The Throggs Neck Community Action Partnership (TNCAP) is an urban coalition which has been working together to prevent alcohol and other substance abuse among our youth since 1998. Our membership of over 35 organizations meets monthly to plan and collaborate on projects that recognize and address the diverse needs of Throggs Neck in the southeast section of the Bronx, New York. The coalition is under the auspices of the Archdiocese of New York Drug Abuse Prevention Program. The coalition continues to thrive through current funding from the federal government’s Center for Substance Abuse Prevention and the NYS Office of Addiction Services and Supports (OASAS). Since its inception, TNCAP takes pride in implementing policy and environmental strategies that positively impact people’s lives.

Our Mission
The Throggs Neck Community Action Partnership is a group of committed public, private and religious organizations and concerned individuals whose goals are to develop awareness of and devise solutions to alcohol and substance abuse problems and other high risk behaviors among youth in our community. The partnership meets and works to strengthen the coalition and implement prevention and intervention strategies through community collaboration. Our goal is to prevent and reduce alcohol, tobacco and other drug use and their negative effects on children and families. In order to achieve these goals, we advocate for healthy and productive lifestyles and respect for the diverse needs of the Throggs Neck community.

Watch TNCAP's video on what you can do to reduce underage drinking.

TNCAP has shown itself to be effective in implementing environmental strategies that prevent or reduce youth alcohol and substance abuse. Our accomplishments include: 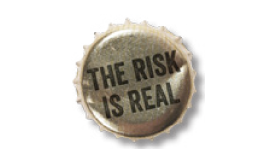 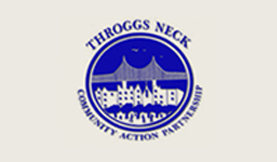 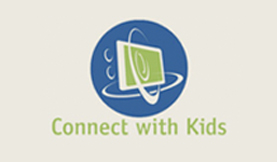 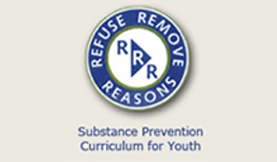 You can only purchase maximum of 1 ticket